What is the Bahá’í Faith

The Bahá’í Faith is the youngest of the world’s independent monotheistic religions. Founded in Iran in 1844, it now has more than five million adherents in 236 countries and territories. Bahá’í come from nearly every national, ethnic and religious background, making the Bahá’í Faith the second-most-widespread religion in the world.

Bahá’ís view the world’s major religions as a part of a single, progressive process through which God reveals His will to humanity. Bahá’u’lláh (1817-1892), the Prophet Founder of the Bahá’í Faith, is recognized as the most recent in a line of Divine Messengers that stretches back beyond recorded time and includes Abraham, Moses, Buddha, Zoroaster, Christ and Muhammad.

The central theme of Bahá’u’lláh’s message is that humanity is one single race and that the day has come for humanity’s unification into one global society. While reaffirming the core ethical principles common to all religions, Bahá’u’lláh also revealed new laws and teachings to lay the foundations of a global civilization. 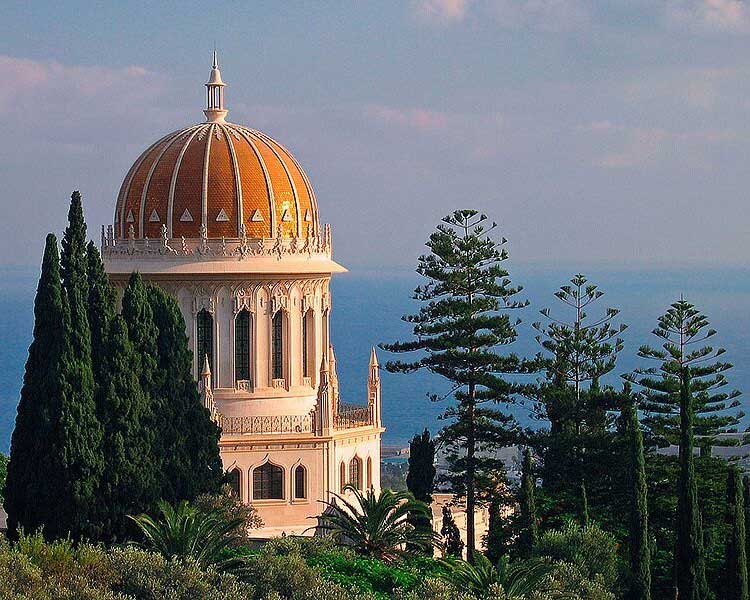 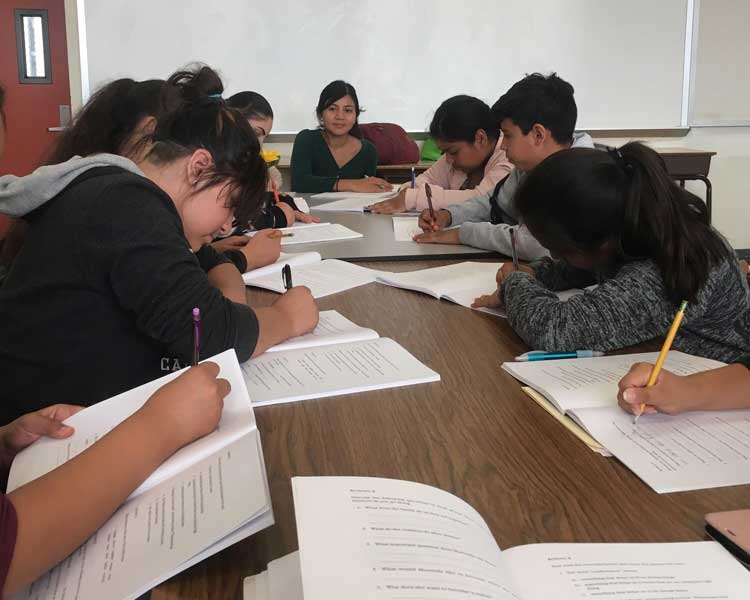 For more information about the Faith, we invite you to visit the official worldwide and U.S. sites:
The Bahá’í World
Bahá’í Faith in the United States

History of the Bahá’í Faith in Pasadena

The Bahá’í Faith has no clergy and instead administers its affairs through a network of elected councils at the local, national and international levels. Local Spiritual Assemblies are composed of nine individuals who are elected each year from among the Bahá’ís 21 years and older in each locality.   All Bahá’í elections take place in a prayerful atmosphere, without nominations, candidacies or campaigning.

A highlight of Bahá’í history in Pasadena was in 1912, when ‘Abdu’l-Bahá, the son of the Founder of the Bahá’í Faith, Bahá’u’lláh, visited Pasadena.

‘Abdu’l-Bahá, was a prisoner and an exile with his father for 40 years. Upon his liberation from imprisonment, he embarked upon an historic, 239-day journey to the United States and Canada from April to December, 1912 in the last decade of his life. He traveled to chosen cities from the east to the west coast and met with people of diverse backgrounds and interests. Often being asked to speak at landmark institutions such as Stanford & Howard Universities, the NAACP, churches and synagogues throughout the country, his topics ranged from social justice to spirituality.

While based in San Francisco in early October, ‘Abdu’l-Bahá spoke before the entire faculty and student body of Stanford University on October 8, 1912. He then came to the Los Angeles area to visit the gravesite of Thornton Chase, the first American Bahá’í, at the Inglewood Cemetery on October 19, 1912.   ‘Abdu’l-Bahá visited Pasadena and the Busch Gardens the following day, because his American Bahá’í friends wanted to share with Him some local natural beauty. The Bahá’ís of Pasadena commemorated the Centenary of ‘Abdu’l-Bahá’s visit to America on October 20, 2012. 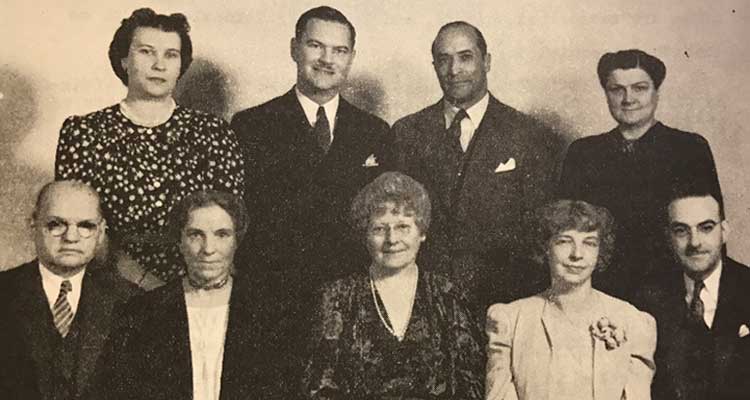 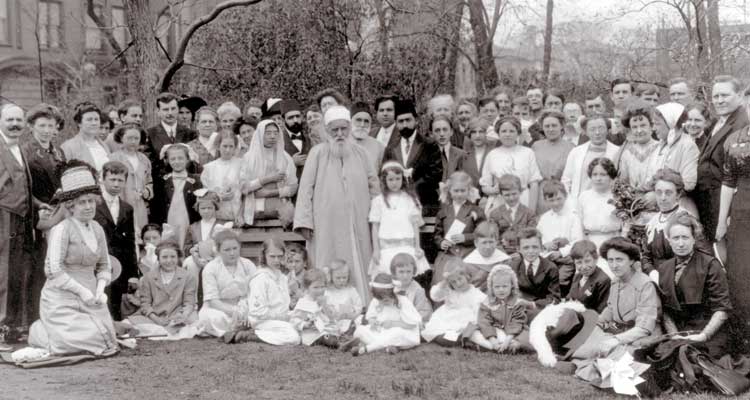 Contact us today to learn more about the local Bahá’í community and its activities.
Bahá’i activities are open to all.